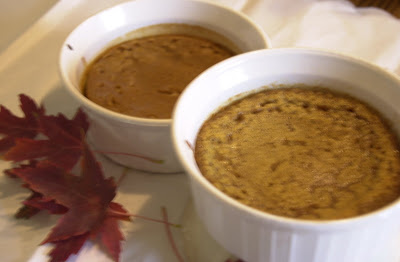 Have you ever heard that butternut squash tastes more like pumpkin than pumpkin? Well that is just what I had to find out yesterday. I had also heard that butternut squash make an awesome pumpkin pie - was it true? Well after a couple of hours of cooking, cooling, pureeing, running to the store, etc. I finally had something that we could test. Here are the pros and cons: 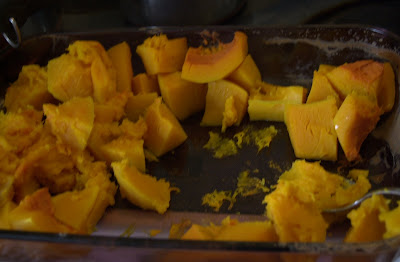 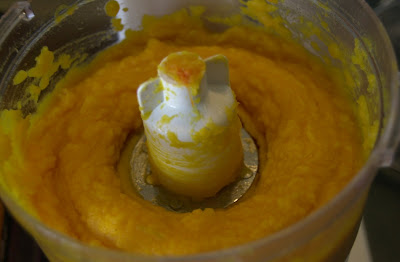 The final decision: well, there isn't enough of a difference to go to a bunch of work either way. I will probably go with the butternut since I won't have the problem of stringiness and they just seemed easier to prepare. As a side note: I made the pie filling without the pie for my testing - sometimes I wonder why I even bother with a crust because the filling is so good by itself!

Great post!! I'm working on my butternut today---we'll see how what the "men" think of it!!

All photos posted are my own if not otherwise noted.